THE HELPERS OF DESTINY 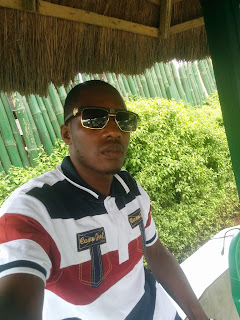 Destiny is one of my favourite words because of it's profound spiritual and physical insight. The world has been shaped and remolded by destiny.

The helpers of destiny are people who re-activate and re-align the destinies of individuals. There are simply part of God's plan to actualise destinies.
They can be in form of friends, families and even our foes or enemies, strangers are not left out of destiny helpers. Circumstances and events can also help in aiding or reshaping destiny.

The saying “Your destiny is in your hands”, can be appropriately linked to “Your helpers of destiny are in God's hand”.

Am a living testimony of destiny. Growing up in Anglophone and Francophone West African countries, changed my perspective to life, and realigned my destiny.
Destiny is God's original undiluted plan for your life howbeit various deviations and distraction, hence the saying “Destiny can be delayed but not changed” may sound very appropriate. Timely discovery of destiny is pivotal to timely success.

I've had friends, family members and strangers that acted as helpers of my destiny. A significant scenario was a friend I met while schooling for my degree course in International Relations in Benin Republic. He played a heroic role in realigning God's plan for my life and achieving what I was set out for. Challenging and life threatening situations I had encountered earlier on culminated into a victorious achievement while having foes or perceived enemies playing a major role in realizing my destiny.

We should however never forget the fact that the destroyers of destiny are always lurking around like vampires to terminate God intended destinies and their mission is a far cry from the angelic mission of the helpers of destiny.

Moses in the bible was called by God for a mission he couldn't have achieved alone but with the help of destiny helpers he was able to lead the Isrealites out of Egypt. (Ex. 31:1-6)

Joseph's brothers in the bible actually acted as enemies but helped him realise and fulfill his divine purpose and destiny.
(Gen. 37:1-50)

Naaman captain of the Syrian army met his destiny helper when he heeded to the advice of his Hebrew maid and reluctantly went ahead and dipped himself in the Jordan river before he was healed of his leprosy. (2 Kings 5:1-19)


You will encounter your destiny helpers speedily this week in the name of Jesus and fulfill your promised destiny. 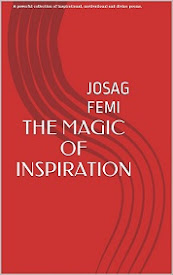 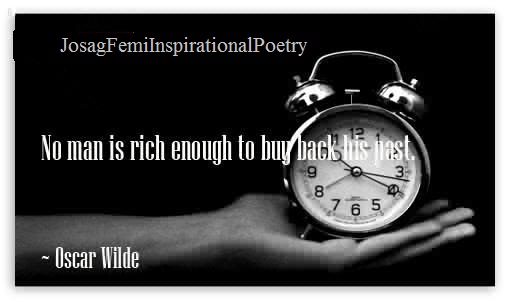 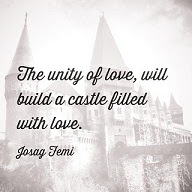 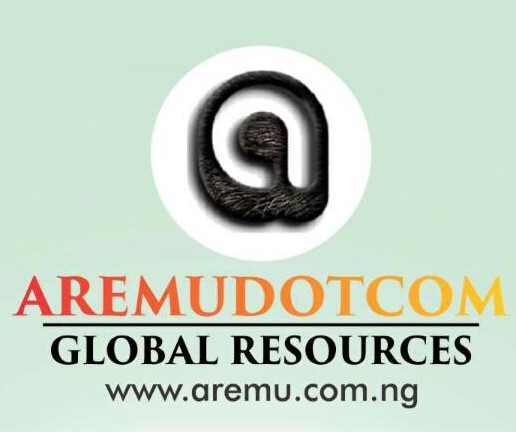